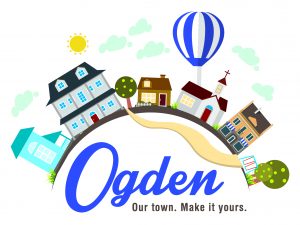 Wednesday November 25, 2020
-10:57AM. Officer assisted Ogden First Responders and Boone County Ambulance.
-3:12PM. Ogden resident reported receiving a phone call from someone claiming to be from the IRS. The resident did not give out any information.
-3:48PM. Officer assisted stranded motorist.
-6:52PM. Deputies responded to an Ogden residence for a 16-year-old male out of control.

Friday November 27, 2020
-12:16AM. Deputy responded to a complaint of someone ringing a doorbell of a residence in the 300 block of SW 4th and running away. The deputy was unable to locate anyone in the area.
-8:00AM. Officer responded to an intrusion alarm at Vision Bank. This was set-off by employees.

Saturday November 28, 2020
-11:30AM. Officer assisted subject locked out of vehicle.
-2:10PM. Webster City Police Department reported they had recovered a 2000 Can Am Baja ATV that was stolen from Ogden in January 2019.
-11:48PM. Officer received a report of an assault that had taken place between 2 teenage females at Spinning Wheels Skating Rink. There were no charges filed.